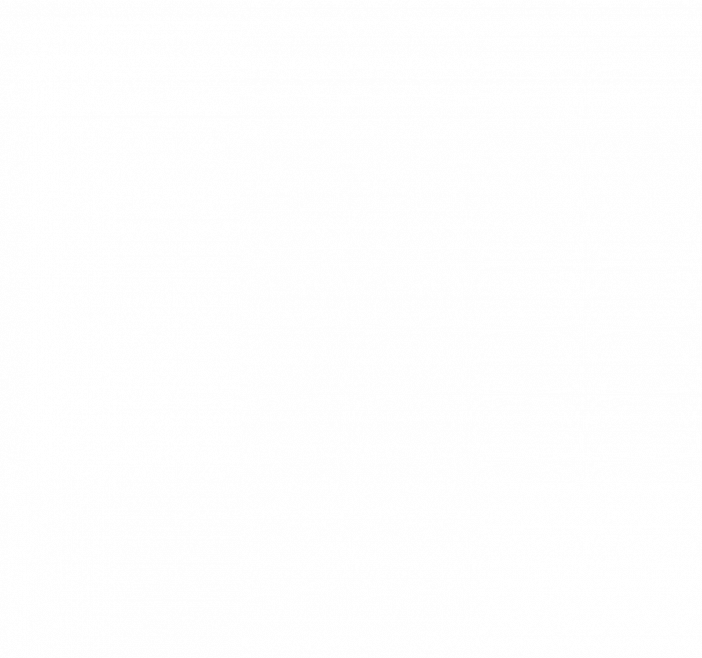 After being installed in March, the SaveStation located just outside Moosomin Town Hall saw its first use last week.

Sonya Anderson, a SaveStation distributor through Cardiac Safe Communities, says that the defibrillator located in the Moosomin SaveStation was used, but no shock was administered as EMS arrived on the scene before the AED needed to be utilized.

“I received a call yesterday from the town office that they had an incident and within two months of having the SaveStation in place here it got used. So that was exciting news,” Anderson said.

“Once a SaveStation is placed in a community, the first thing we tell the community to do is to notify 911 that it is there and then what’s supposed to happen, and what is exactly what happened, 911 received an alert that somebody might have needed a defibrillator and the 911 operator told that person that the closest AED to them was the one that was there in front the of the Moosomin Town Office. So the lady ran to the defibrillator and returned home, but at that time the EMS had already arrived. But what’s perfect about this story is exactly what was supposed to happen, did happen. The idea is that any time, day or night, that SaveStation unit is accessible for people so they can respond as they need to.”

Read the full article in the The Toronto Star